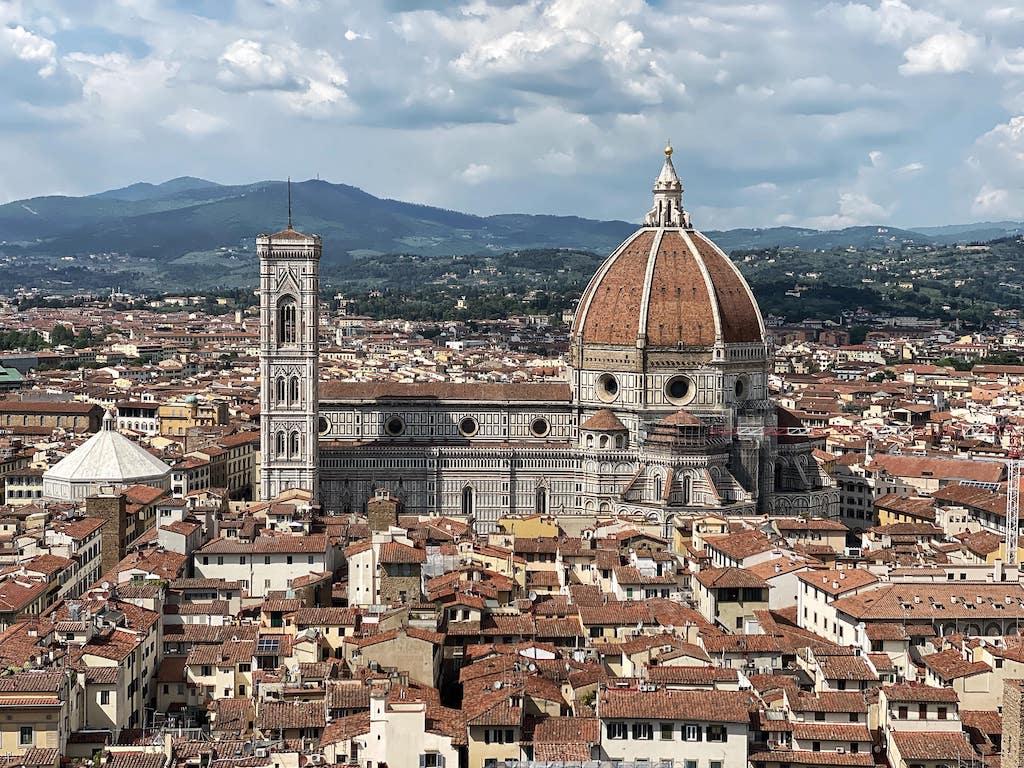 Thankfully, Florence is close enough to the Italian capital that you can quite easily go there on a day trip from Rome to Florence. Yes, there’s a lot to see in Florence – and a day is certainly not enough to see absolutely everything – but it is certainly enough for a taster. So if … Read more 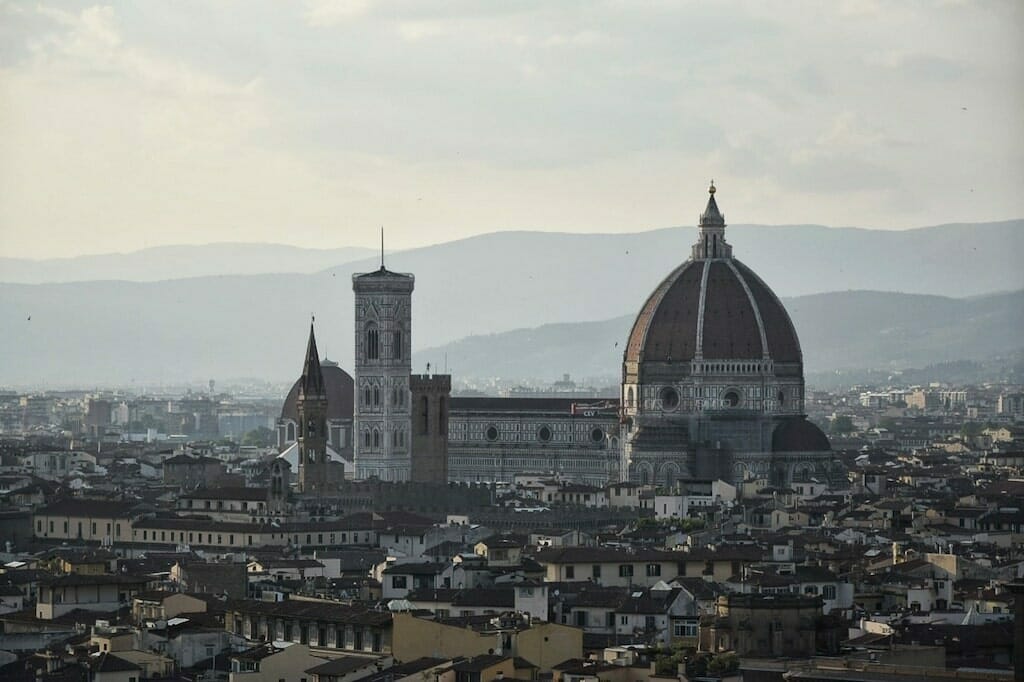 Are you looking for the best way of getting from Rome to Florence? You are in the right place. I have done this journey myself, multiple times and using virtually every means of transportation available, and here I will be sharing everything you should know for a safe, smooth and easy journey. Florence is a … Read more 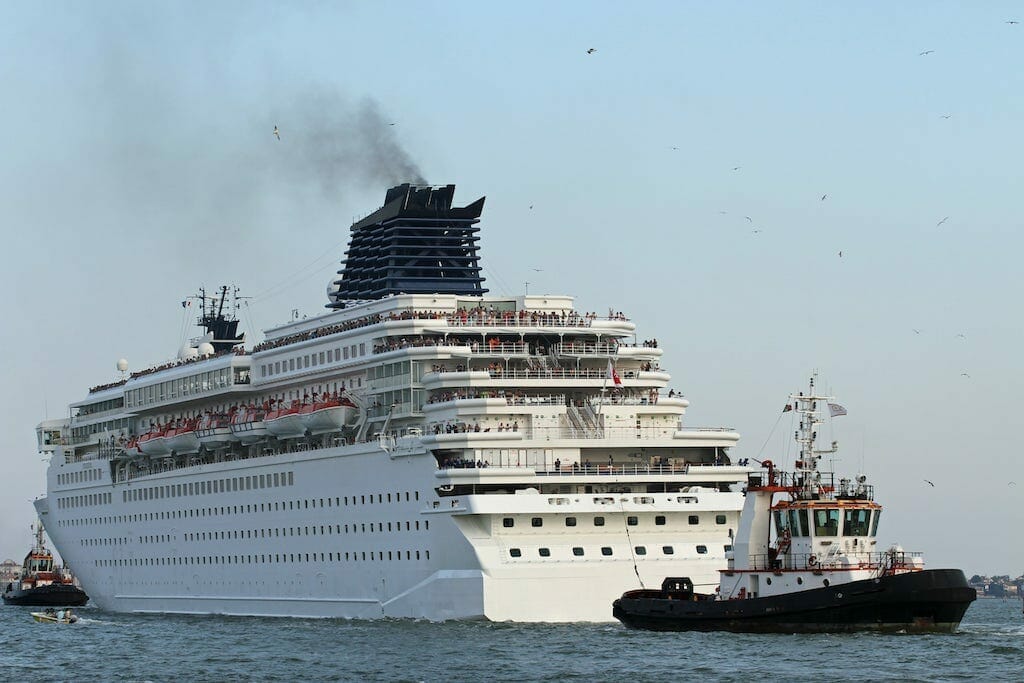 If you’re traveling by ferry to Rome, chances are you’ll be arriving at the port of Civitavecchia. Also known as the Port of Rome, this is where many passenger ships arrive, namely from destinations such as Sicily and Sardinia, as well as further-flung places such as Barcelona and Tunis. The large port welcomes both cruise … Read more 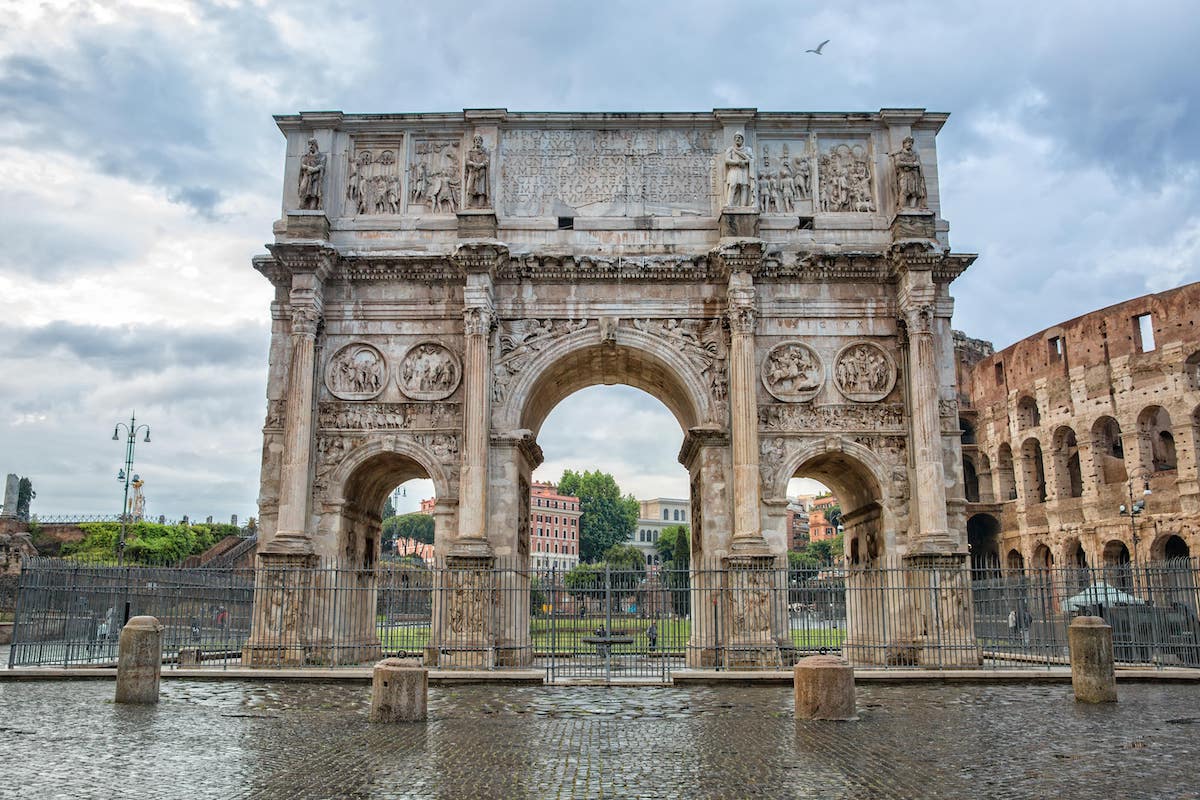 Rome has a whole host of famous monuments to its name, many of which are world famous and connected to its long, illustrious past. Walking around the city you’ll be able to see traces of Rome’s ancient past scattered around. Some of these are triumphal arches that offer a glimpse into the military history of … Read more 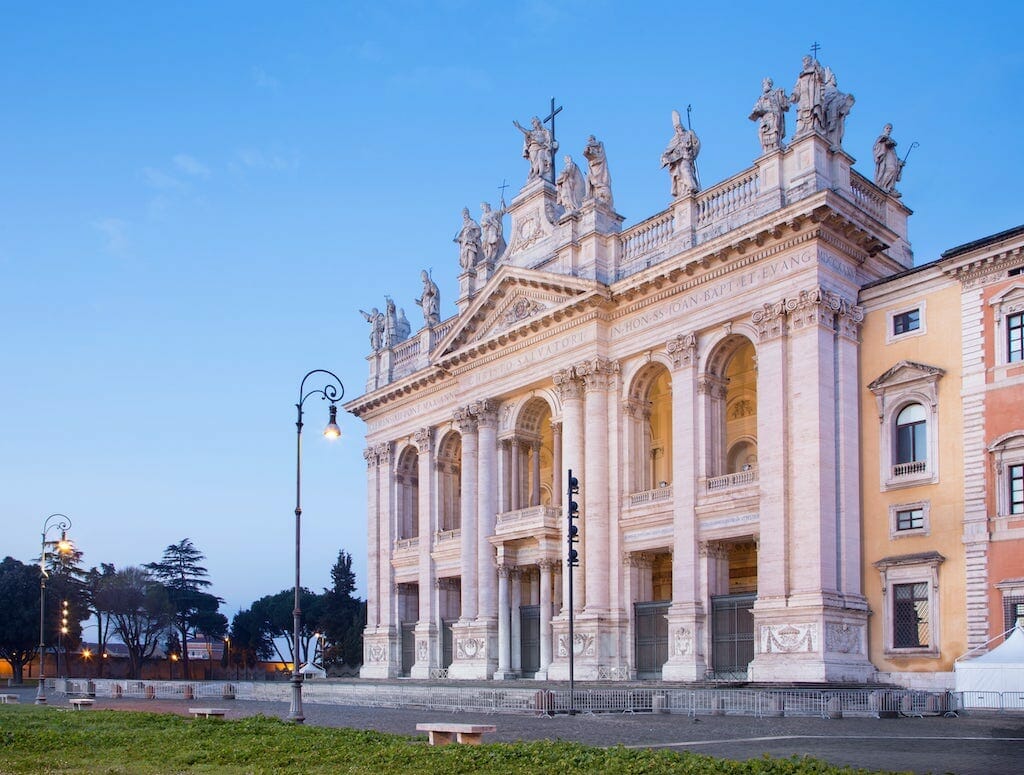 St. John in the Lateran Basilica is one of the most impressive churches in Rome. As it is located a bit outside of the historic center of Rome, in the San Giovanni neighborhood of the Esquilino District, the number of tourists that venture there is significantly less than those who visit other more central churches … Read more 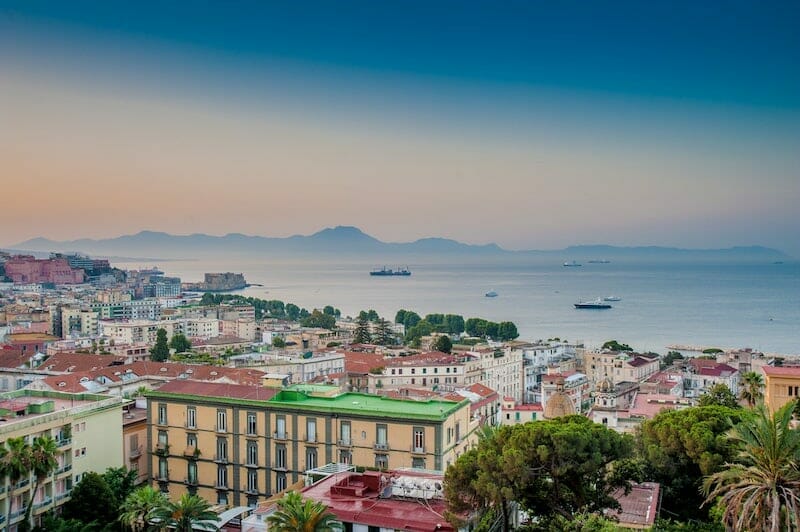 Are you looking for information on how to get from Rome to Naples? Great, you are in the right place! I have done the trip my self several times, taking the train from Rome to Naples and even driving myself a few times. Naples is one of Italy’s top tourist destination and if you are … Read more 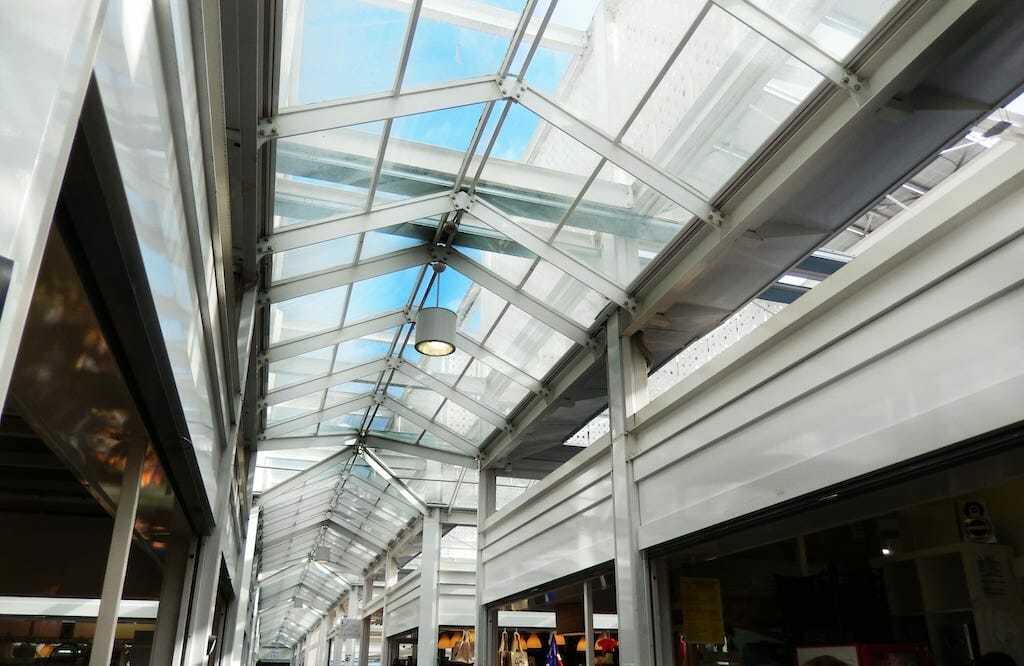 If you want to explore a market that has yet to be fully discovered by tourists, in an area of Rome that is steps away from the historic center yet still very local, you should totally make it a point to head to Testaccio Market. Located in the Testaccio neighborhood, this market is home to … Read more 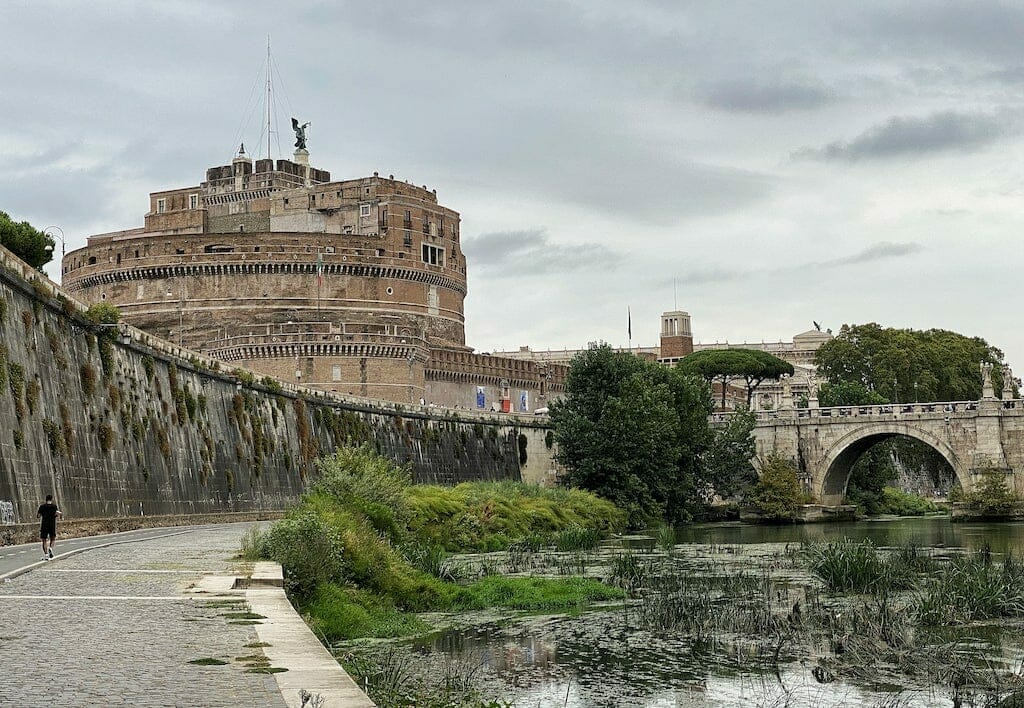 Castel Sant’Angelo is one of the most impressive buildings in Rome, and your wanderings through the Eternal City will eventually lead you there, as it is very close to St. Peter’s Basilica and the Vatican Museums. A remarkable sight from a distance, Castel Sant’Angelo has an interesting history that is definitely worth reading. But most … Read more 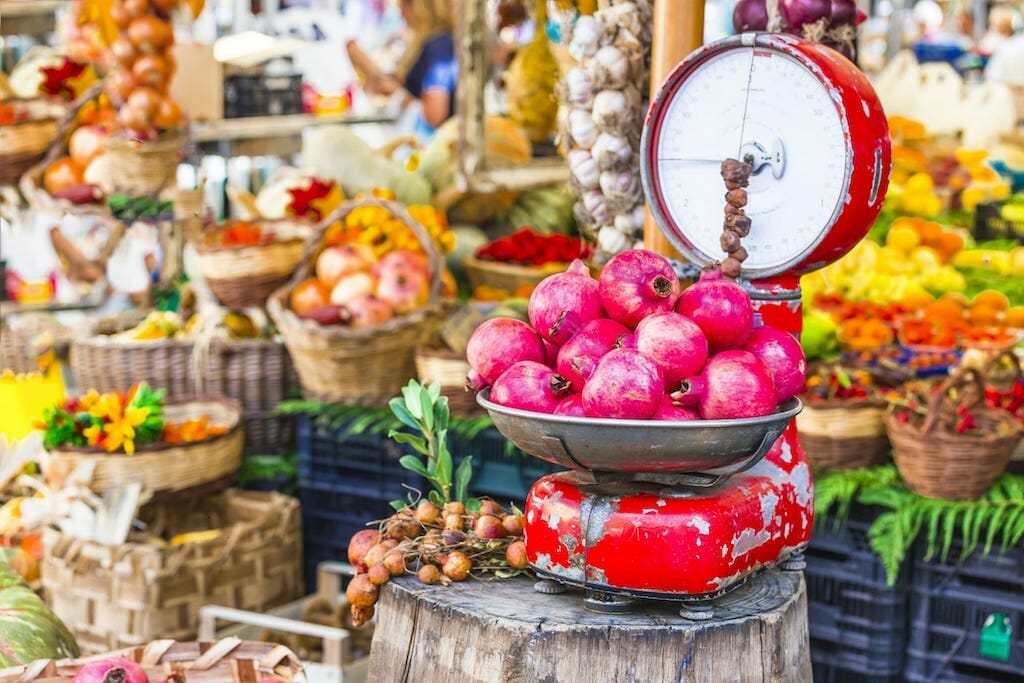 Among the most famous squares in the Eternal City and perfectly located in the heart of the historic center, Campo de’ Fiori is one of the most charming places to visit in Rome. Spend enough time in the city, and you will end up there eventually. But if you only have a few days, make … Read more 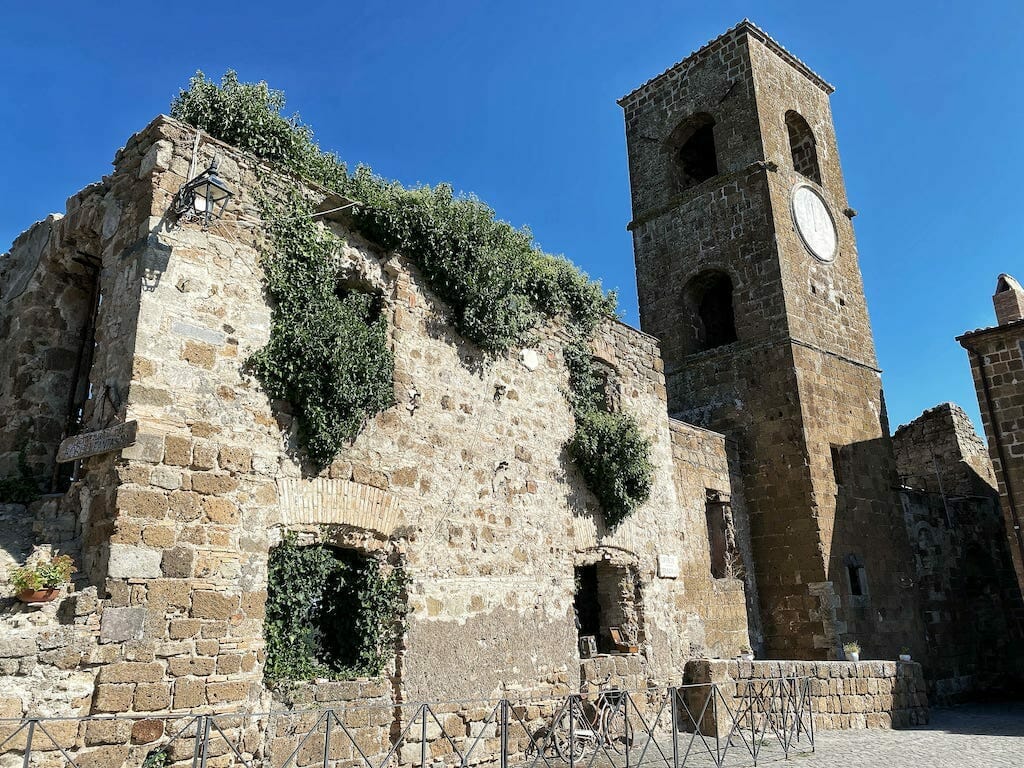 If you’re a fan of mystery, history or simply like the idea of exploring a ghost town, then you should definitely put Celleno Borgo Fantasma on your itinerary when you visit Italy. This is one of the country’s 6,000 or so villages or hamlets that have been left practically abandoned – Borgo Fantasma literally means … Read more

Hi, my name is Claudia. I was born and raised in Sardinia but my dad grew up near Rome, so that’s like a second home to me, a place I regularly visit to take in all the amazing sights. I thus decided it was time to show you its beauty. Follow me as I show you the best of Rome.

Find reliable, updated information about Rome and its surroundings

We use cookies on our website to give you the most relevant experience by remembering your preferences and repeat visits. By clicking “Accept”, you consent to the use of ALL the cookies.
Do not sell my personal information.
Cookie settings Reject Accept
Manage consent